The verdict in the murder of Ahmaud Arbery has found all three defendants guilty on almost every charge.(01:16) News Views Hughes gives details as to what happens next, as the men face federal hate crime charges too. Meanwhile, President Biden announced his intent to seek re-election in 2024. (17:09) Plus, Jeffrey Epstein made it clear that he wouldn’t kill himself in new medical revelations. Also, bees with an appetite for raw meat, not nectar, have now being found in the tropics. (07:49) 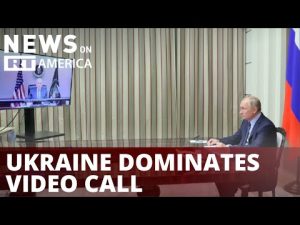 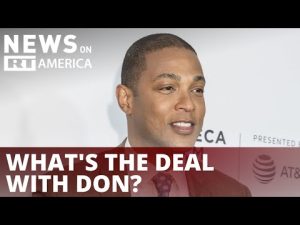 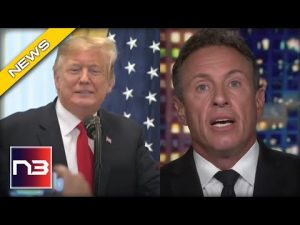