FULL SHOW: ‘No War’ – Top Brass in US and Russia Urge Peace

Top generals from the US and Russia spoke on the phone on Tuesday, as reports roll out, tensions have reached new heights on the Russia-Ukraine border. RT America’s Alex Mihailovich has the story. (1:09) Then, former UK MP George Galloway and NYT bestselling author and President of the Schlafly Eagles Ed Martin join In Question to discuss. (3:58) German Finance Minister Olaf Scholz, looks set to become the country’s next chancellor. His party finalized a three-way coalition deal, following two months of negotiations. He’ll be replacing Angela Merkel, who’s been at the helm for 16 years. RT America’s Peter Oliver has the details. (13:30) NASA launched what’s called the DART spacecraft. It’s a 330 million dollar project meant to protect earth from near asteroids. The spacecraft launched atop a SpaceX Falcon9 earlier this morning—and is destined for the asteroid Dimorphos in September of 2022. RT America’s Natasha Sweatte gives us the details. (16:51) 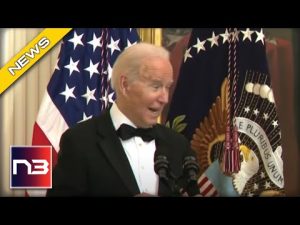 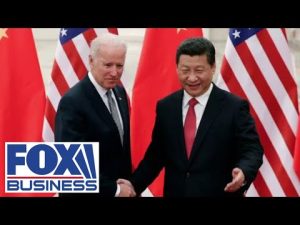 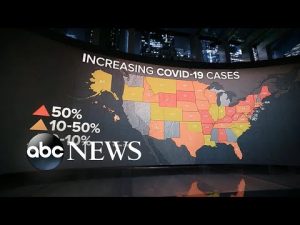