The United Nations Security Council has scheduled a special emergency session to discuss the ongoing situation in Haiti, after the country’s president was killed inside his own home. In the meantime, an investigation into the deadly attack is ongoing. RT America’s John Huddy has more. (1:05) Despite the killing of Washington Post Columnist Jamal Khashoggi, and calls from 9/11 victims’ family members demanding answers about Saudi Arabia’s role in the attacks, the White House welcomed a brother of Saudi Arabia’s powerful crown prince, Mohammad bin Salman. This, after Democrats ripped into the previous administration for its positive relationship with the Saudis. RT America’s Alex Mihailovich reports. Then, Former UK MP George Galloway shares his perspective. (8:22) As technology advances, semiconductor chips are not just in cars and computers. They’re also found in commonly used household appliances, which is why a global chip shortage is starting to have major real-world consequences. So what can all this mean for consumers? RT America’s Sayeh Tavangar has the scoop. (16:37)

China chases off US warship, then brags about it

The way to get to better internet isn’t the heavy hand of Washington: Ajit Pai

Cuban-American Congresswoman reacts to the unrest in Communist Cuba 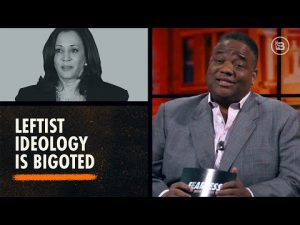 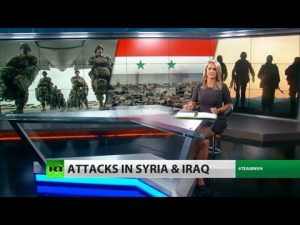 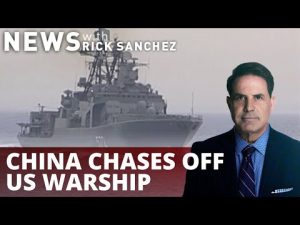 China chases off US warship, then brags about it