Public health officials in Guinea have just declared a new epidemic of Ebola. At least seven cases have been identified, and 3 people have died. The Resident discusses. Follow The Resident at http://www.twitter.com/TheResident

Climate: United States welcomed back to the 2015 Paris Agreement on climate change 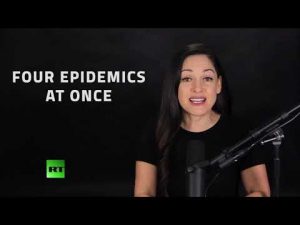 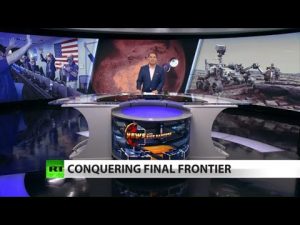 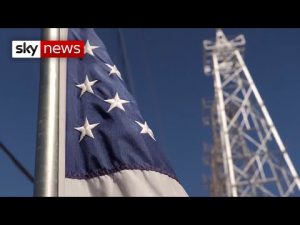 Climate: United States welcomed back to the 2015 Paris Agreement on climate change