Inside The Fanciest McDonalds EVER

The following video is brought to you courtesy of the TheRichest YouTube Channel. Click the video below to watch it now.

Owning a McDonald’s franchise can be a lucrative business. It has been estimated that McDonald’s franchisees’ net profits average about $1.8 million per restaurant in the US. Some of those franchise locations, like that in Orlando — the largest Mickey D’s on the planet — surpass that number tenfold. Meanwhile, all over the world, from Australia to Hong Kong and everywhere in between, McDonald’s locations are being more luxurious, more enticing, and more money-grabbing with every Big Mac sold. But it’s not just Hong Kong that can dish up a unique Happy Meal — in Roswell, New Mexico, the McDonald’s has been built with an out-of-this-world theme (literally in the shape of a UFO); and in Independence, Ohio, fancy chandeliers line the franchise’s ceiling; and in Taupo, New Zealand, the quarter pounders are far from plane (pun intended — you’ll see what we mean…).

Despite no longer holding the record for the most individual franchise locations around the world, it can’t be denied that McDonald’s, Macca’s, Micky-D’s, or whatever we might call it, is still the world’s most famous fast food chain — and with every passing McNugget sold, their reputation only grows. Typically, The total investment necessary to begin operation of a traditional McDonald’s franchise ranges from $1,008,000 to $2,214,080, however, as you’re about to see with these fancy locations, that number can surge significantly higher when luxury is involved!

Rand Paul: Trump Impeachment Push is ‘Most Divisive Thing’ Dems Could Do

The Case for Unity that Joe Biden Will Never, Ever Make | Stu Does America 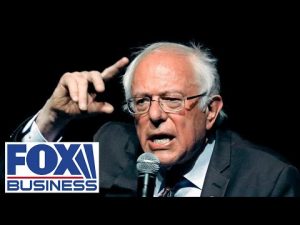 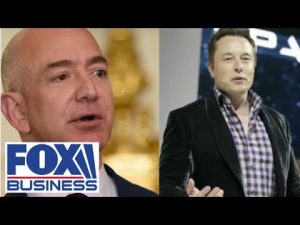 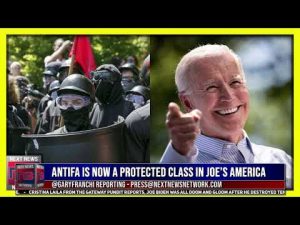