Investment legend Jeremy Grantham is warning for a spectacular stock market crash in the next few months. Fueled by the Federal Reserve’s unprecedented money printing policies and unsustainable investor speculation, the stock bubble is worrying several market watchers that have been alerting for a steep market correction of at least 50 percent. As Wall Street keeps registering record highs, Main Street remains stalled, and the disconnection between markets and the economy will likely weigh upon the risky stock price bubble since the staggering overvaluation isn’t supported by real economic output.
Even Bank of America analysts are signaling that volatility events are about to be triggered as a result of the massive inflation launched by the Fed, which will likely push asset prices into a secular free-fall that could last for decades before stock growth is resumed. That’s what we discuss in this video.
That’s the same warning Investing icon Jeremy Grantham has stated in a recent Bloomberg interview that the bursting of this great, epic bubble will be the “most important investing event of your lives”. Despite the market’s bullish-run, Grantham affirms that this will soon end in tears. Now, Citi Bank, BofA, and Goldman are all warning for a looming sell-off, which is being prompted by investors’ risk-taking behavior in view of the latest stimulus package.
Although some investors may affirm that the current valuations are backed by the growth potential of transformative technologies and new business models, the investing legend dismisses that justification, arguing that the popular belief that the Fed will always be able to cushion or even the next crash with even more QE or easing is just impractical. But, apparently, the stock market keeps disregarding all warnings of a crash and just keeps on rising.
Bank of America strategists have also indicated that the “extreme rally” on Wall Street was being fueled by the dramatic U.S. policy stimulus, consequently, forming the bubble in asset prices. “D.C.’s policy bubble is fueling Wall St’s asset price bubble,” the strategists wrote in a recent note. “When those who want to stay rich start acting like those who want to get rich, it suggests a late-stage speculative blow-off”.
“Soaring market prices as investors boost inflation-linked trades will drag “Main St inflation” higher, risking a taper tantrum, tighter financial conditions and volatility events,” the strategists revealed on a cautionary note. BofA is anticipating the Fed balance sheet to reach 42% of the U.S gross domestic product by the end of 2021 while projecting that the nation’s budget deficit will hit 33% of GDP. Echoing BofA’s note, Grantham claims after a crash finally happens, investors “will not make a handsome 10- or 20-year return from U.S. growth stocks,” which describes how the next crash will be a secular correction that will take decades for the markets to recover from.
Grantham’s assessment also reflected upon the founder of the Baupost Group hedge fund Seth Klarman’s outlook for the markets. In a recent letter to his clients, he said investors have been convinced that risk has “simply vanished”. Klarman stressed that the Fed’s decision to aggressively reduce rates since the burst of the outbreak has left the market in a “topsy-turvy” state. Just as Grantham, he also emphasized that the constant Fed intervention has made investors blind to the many risks that have been accumulating throughout the economic recession, while also worsening inequality. “The recovery will be “K” shaped,” Klarman added, which means, “the fortunes of those already at the top bounding swiftly upward, while those at the bottom remain on a downslope without end”.
Indeed, the next imminent market crash will likely be the worst on record for both markets and the economy. But while investors can find ways to profit from the downfall of the financial system, the economy does not have the same ability. The most alarming aspect of the current financial bubble is precisely the fact that it has been inflated in the face of the worst recession since the Great Depression. All previous major bubbles happened during periods of speedy growth, which made a fairly swift recovery still possible. But that’s not the case right now. More concerningly, asset prices are incomparably higher now than they were in the final stages of previous bull markets and higher than their already exuberant levels seen just before the eruption of the sanitary outbreak. To simply put, we’re headed to a catastrophe. One that will likely reset the course of the whole financial system and devastate our struggling economy. And yet, that will be just the start of the collapse. 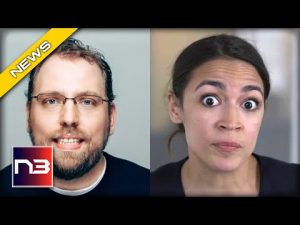 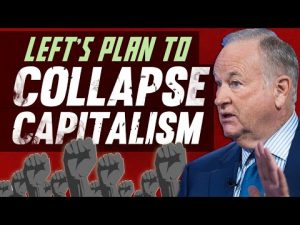 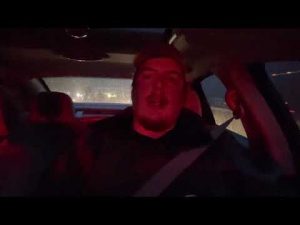