We’ve seen it all over the movies, especially James Bond and the Marvel Universe—invisible cars and gadgets. The fantasy of invisibility could soon be a reality. That’s because new research out of MIT shows that under certain conditions—groups of atoms could arrange themselves in certain ways to become invisible. Dr. Wolfgang Ketterlee, a professor of Physics at MIT and lead author of the study, shares his findings.

How today’s inflation, gas prices & crime can be GOOD NEWS too 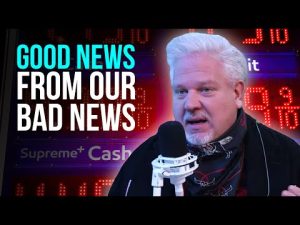 How today’s inflation, gas prices & crime can be GOOD NEWS too 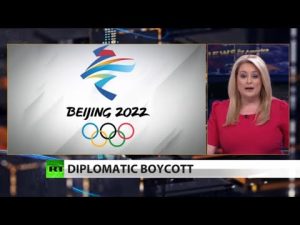 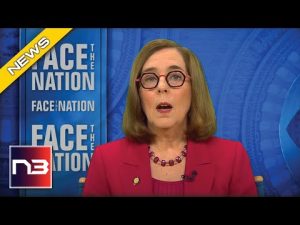