Ukraine is of extreme strategic concern to both Russia and the United States, and it dominated the fraught call between Presidents Biden and Putin. The question of Ukraine that has become the major focus of the strained US-Russia relationship has implications for the security of all of Europe and beyond. RT America’s Alex Mihailovich reports. 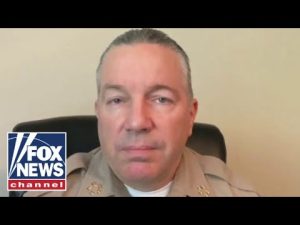 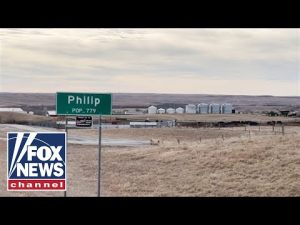 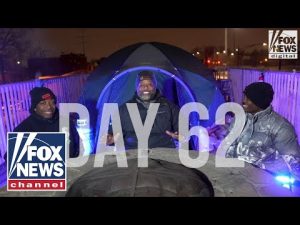