In the KHL, Traktor upset CSKA Moscow 2-1 in a tough fought game. Daniil Medvedev defeated Stefanos Tsitsipas in straight sets to reach his second grand slam final where he will face world number one Novak Djokovic. Plus, Russia has been banned from using it’s name, flag or anthem at the next two Olympics and will now be referred to as “ROC”. RT America’s Steve Christakos joins Rick Sanchez to discuss.

Biden agenda ushers in the end of ‘America First’ in government: Steve Forbes

Why oil-rich Texas can’t keep the power on

Sean Hannity Goes OFF on Mitch McConnell During BRUTAL Monologue You Must See! 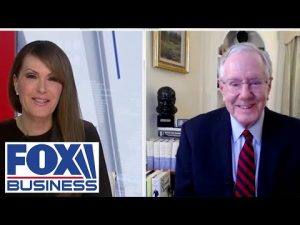 Biden agenda ushers in the end of ‘America First’ in government: Steve Forbes 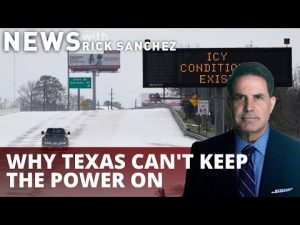 Why oil-rich Texas can’t keep the power on 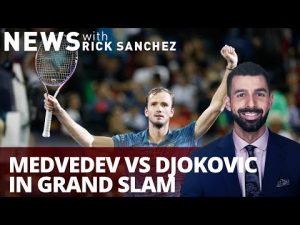