Protests in Colombia turned into revolt against government – Hedges

Protests continue in the streets of Bogata, Colombia as police and paramilitary personnel use a heavy hand to break up the gatherings. An international human rights body called the Inter-American Commission on Human Rights has released a report on what they characterized as “disproportionate and excessive force” by authorities. These protests, sparked by a now abandoned fuel tax-have been ongoing for several months, leaving nearly a hundred dead and hundreds more missing. President Ivan Duque’s government dispute those numbers. For analysis on the situation, Pulitzer Prize winning journalist and host of On Contact, Chris Hedges weighs in.

The Daily Climate Show: How England’s viewers at home reflected in electric spikes

Ep. 1558 Get Away From The Libs As Quickly As You Can – The Dan Bongino Show® 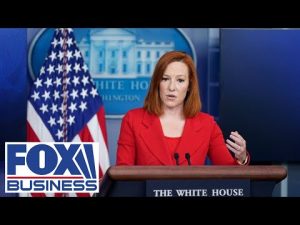 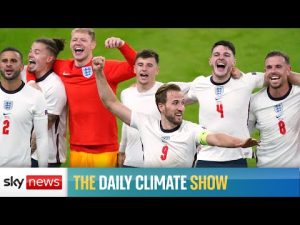 The Daily Climate Show: How England’s viewers at home reflected in electric spikes 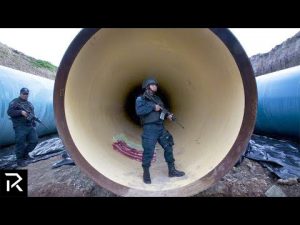