Rental Market Apocalypse Trigger A Housing Crisis: Prepare Your Self For The Worst!

The rental market collapse is not only putting families at risk of eviction as it is contributing to the permanent closures of several stores and leading U.S. shopping malls to bankruptcy. As the economy awaits another stimulus package, unemployed workers drowning in debt don’t find the means to meet their rental payments, consumer spending continues to critically decline making several businesses delinquent on their leases, and leaving mall owners in a dangerous position.
The more the delivery of further federal assistance is postponed the more store closures are increasing the risk for shopping malls to become bankrupt. This week, two major U.S. malls have already filed for bankruptcy, and economists are fearing that an explosion of debt on the rental market may trigger a commercial real state and residential housing apocalypse of unprecedented proportions.
In this video, we discuss the many decisive factors building up the rental market crisis. The housing market is in big trouble due to the lack of federal aid to ease the effects of the economic collapse. Market analysts outline that commercial real estate and residential housing have enormous capitulation risks, which will add massive pressure on the next stock market crash.
A recent study found that up to 40 million people risk missing rent. Researchers indicated that the United States may be facing the most severe housing crisis in its history, while executives in the real estate and housing sectors argued that the longer the federal government waits to act, the steeper the financial cliff that renters will be pushed off when the eviction moratorium expires this winter.
Meanwhile, a recent analysis showed that in 25 major US cities, over 50% are at risk of facing a housing market bubble. Renters and tenants coping with hardships, combined with a looming correction in home values, could weigh heavily on the housing market.
Landlords are having to deal with huge amounts of default, which means renters then will be on the hook for months of missed payments, meaning that mass evictions, permanent business closures, and more bankruptcies are expected to happen shortly, and its consequences are likely to bleed over the broader economy.
The outstanding rent debt could reach $7.2 billion before the close of 2020, and the total rent debt could reach nearly $70 billion by year-end if there is no additional stimulus spending, with nearly 12.8 million Americans owing an average of $5,400 from missed payments. Although the larger figure is far smaller than the 2007 subprime-mortgage bubble burst, this time around, tens of millions of people are going to be caught in a web of home-rental debt and eviction rates can be much higher.
However, the problem doesn’t stop right there. As many renters relied on credit cards to afford their payments, the total national rent debt is probably far larger than what can be counted from missed payments alone. This relocation of debt from landlord to plastic can harm renters’ credit long term by using too much of their available credit line, which can lower scores.
Renters that have previously arranged alternative payment plans with their landlords month are now falling behind on their settlements, and some landlords have been adding punitive late fees on top of what is already owed, so their debt is becoming much higher than just the face value of the rent.
That is to say, the multibillion-dollar rent debt added to the fast-climbing credit card debt could put a large burden of uncollectible debt on bank balance sheets, which will restrict their ability to lend, and consequently, undermine the credit of landlords.
On top of that, commercial properties have been experiencing growing hardships as the considerable decline in consumer spending at brick-and-mortar retail stores continues to compromise the livelihood of retailers in shopping malls, and thereby, jeopardizing mall owners’ ability to pay for their commercial mortgage and stay in business too.
Last week, CBL & Associates and Pennsylvania Real Estate Investment Trust have filed for bankruptcy, seeking protection from creditors. Together the two properties account for some 87 million square feet of real estate nationwide. Both companies mentioned how the current recession has hurt their tenants, and, in turn, their own businesses.
Others are expected to follow, since a recent survey showed shopping centers and malls rank as the most-avoided public places among consumers, and despite the coming holiday season, 55.4% of those polled said they would avoid shopping at malls, which means our economy will still experience a lot of turbulence before the year ends.

Israel warns citizens not to travel to Gulf states 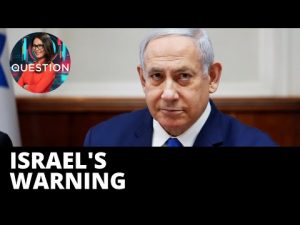 Israel warns citizens not to travel to Gulf states 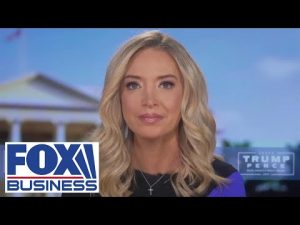 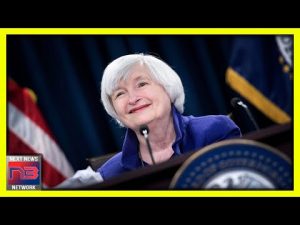