Russia chased ‘invading’ US out of Sea of Japan

Nearly two decades after the US Navy renamed its fleet in honor of the countries Washington was invading in the Middle East, the title of the US Atlantic Fleet is set to return as a nod to increasing tensions between the United States and Russia.

The latest confrontation occurred last week when a Russian warship chased a US Navy destroyer from the Sea of Japan, accusing it of illegally invading Moscow’s territory. But Washington was quick to reject the claim. RT’s Yulia Shapovalova reports.

Plus, the latest NATO report, which mentioned “Russia” nearly 100 times, says Moscow is expected to remain the alliance’s “chief threat” until at least 2030. Former US diplomat Jim Jatras breaks it down.

Bond Market’s MAJOR Indicator Worse Than Ever! Fed Broke the Market and Can’t Fix It

AWESOME! Trump Presents Jim Jordan with Highest Honor Few Will EVER Have A Chance to Receive

The Tip Of The Spear: Pandora’s Box Opened 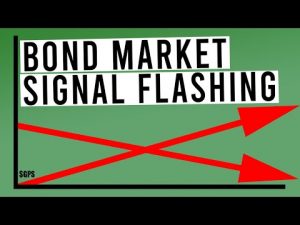 Bond Market’s MAJOR Indicator Worse Than Ever! Fed Broke the Market and Can’t Fix It 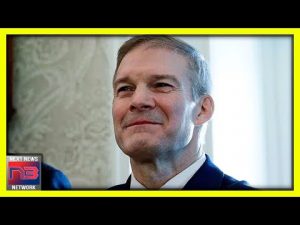 AWESOME! Trump Presents Jim Jordan with Highest Honor Few Will EVER Have A Chance to Receive 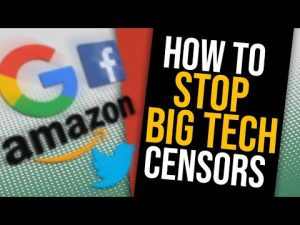