The ocean was on fire and no one knows why

A huge fire recently broke out in the Gulf of Mexico. According to the Mexican state-owned petroleum company Pemex, it was caused by a gas leak west of Mexico’s Yucatan Peninsula which caused the flames to appear to boil up to the water’s surface. However the agency also insists the incident caused no spill. The Resident discusses. Follow her at http://www.twitter.com/TheResident 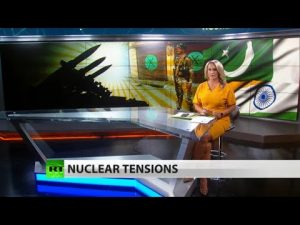 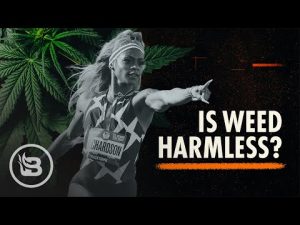 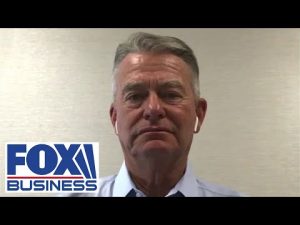